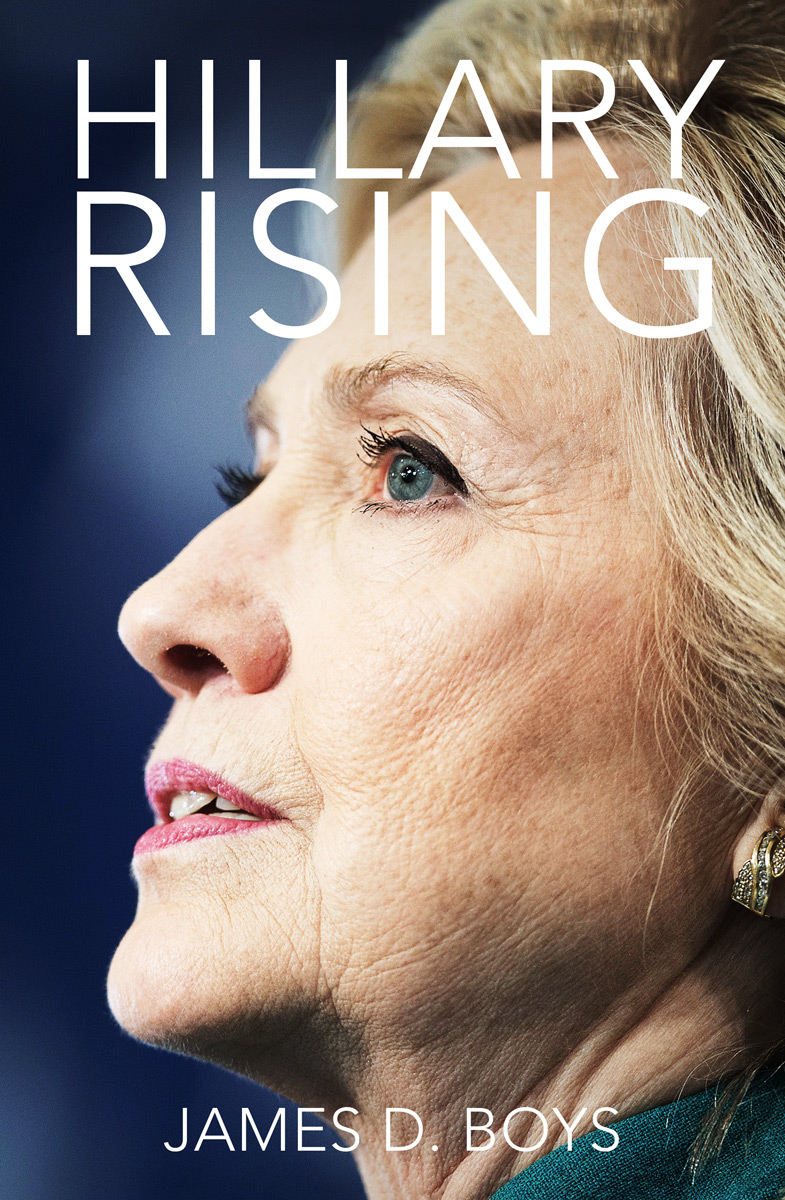 I am delighted to announce that my second book will be published on January 7, 2016 by Biteback. Titled, Hillary Rising, the book will be a timely examination of Hillary Rodham Clinton and her rise to her current position as presumptive nominee for the Democratic Party in the presidential election of 2016.
On 12th April 2015, Hillary Clinton announced that she would run for President in 2016, casting herself as the ‘champion of everyday Americans’. After three decades of public life and intense media scrutiny, what drives this most intriguing and polarising of political figures? What kind of president will she make?
My new political biography will be a clear-sighted, non-partisan analysis of Hillary Clinton’s rise to power, tracing her path from Republican adolescent to First Lady, Senator, Secretary of State and Presidential candidate to uncover her core principles and her political ideology.
As the only book on Hillary’s life and career by an expert on Bill Clinton’s presidency, it draws on original interviews with close associates of both Clintons and on a wealth of recently declassified materials from the Clinton archive to reveal the continuities and differences between Hillary and Bill, and whether it is realistic to talk of a ‘Clinton dynasty’.
Hillary Rising can be pre-ordered NOW from Amazon HERE