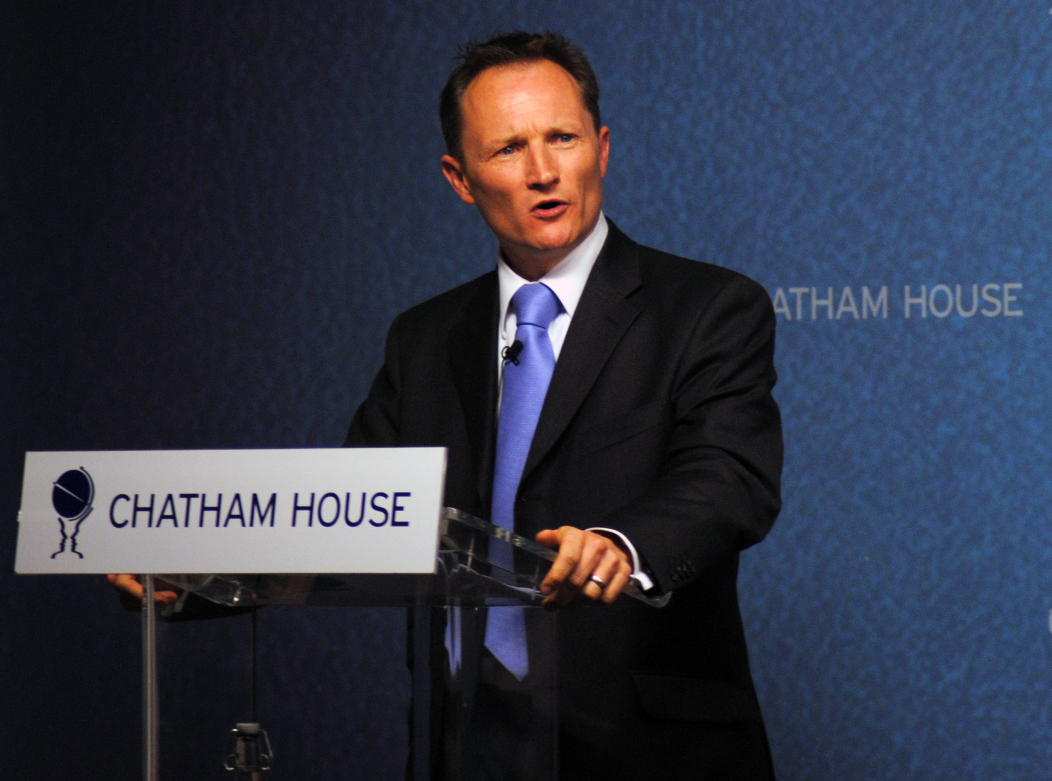 Dr. James D. Boys is a Boston-based British expert on US politics and grand strategy, with over a decade’s experience of on-camera political analysis work for the BBC, Sky News, CNBC and CNN.

He is a Visiting Scholar at the Center for Strategic Studies at Tufts University's Fletcher School, where he is continuing research into the Madman Theory in U.S. Grand Strategy.

Dr. Boys is an expert on the political history of the United States, American politics, US Grand Strategy, and the American Presidency with a particular focus on the administration of Bill Clinton. He is the author of three books to date: Clinton’s Grand Strategy: US Foreign Policy in a Post-Cold War World (Bloomsbury, 2015); Hillary Rising (Biteback, 2016) and Clinton’s War on Terror (Lynne Rienner, 2018).

James appeared before the House of Commons Foreign Affairs Committee and was quoted extensively in its 2013 report on US-UK relations. His studies and research has brought him into contact with presidents, prime-ministers, national security advisers, presidential aides, cabinet secretaries, and leading journalists on both sides of the Atlantic.

His work has appeared in or been referenced in The Guardian, The Times, The Daily Express and many other global publications. Since 2007, Dr. Boys has been a regular commentator on a wide array of international media outlets, including CNN, NBC News, BBC News, Sky News, Al Jazeera English, CNBC, Bloomberg TV, BBC World Service, Channel 4 News, and Channel 5 News, bringing his analysis to and international audience of over 140 million in over 100 countries. 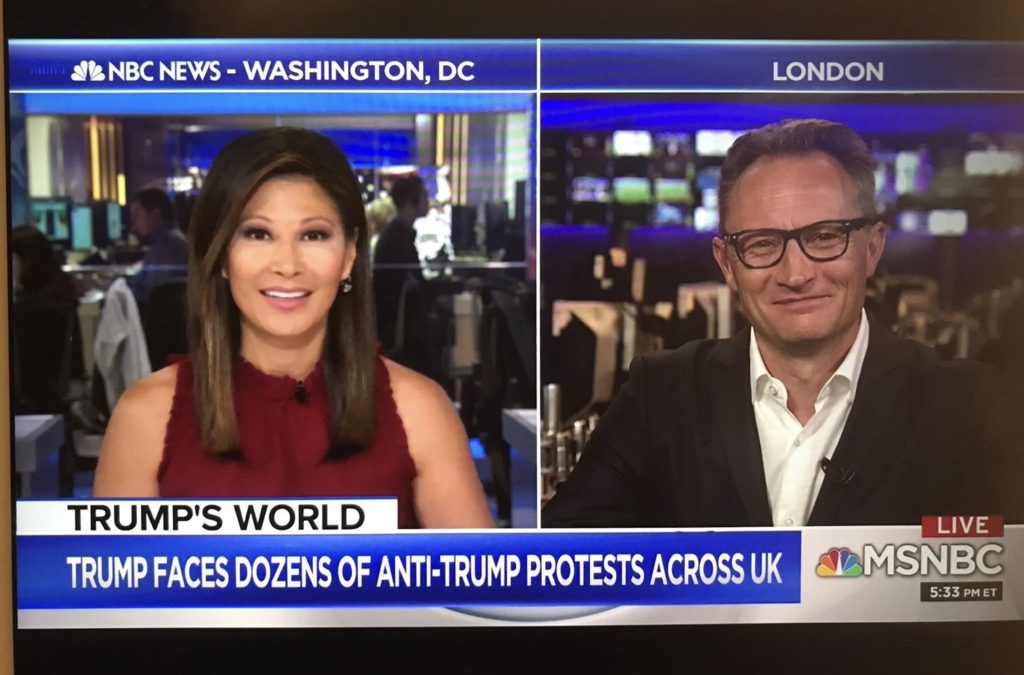 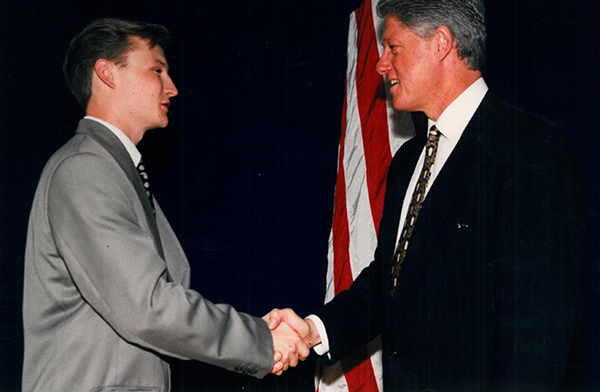 Dr. Boys was a Contributing Editor at The Commentator where he covered the 2012 US presidential election in a weekly column. His academic expertise is combined with direct experience of politics on both sides of the Atlantic. He has worked on Capitol Hill and held political office in the United Kingdom.

James received his PhD from the University of Birmingham, his Masters Degree from the Institute of United States Studies, and holds a Bachelor of Arts from Leicester University. 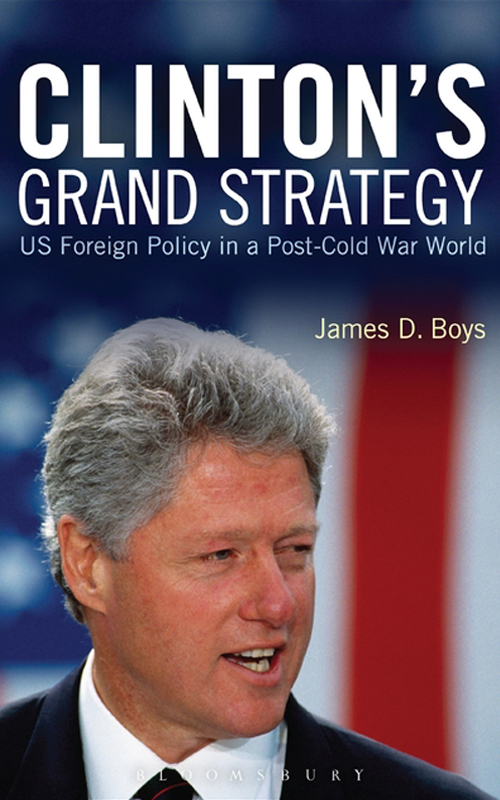 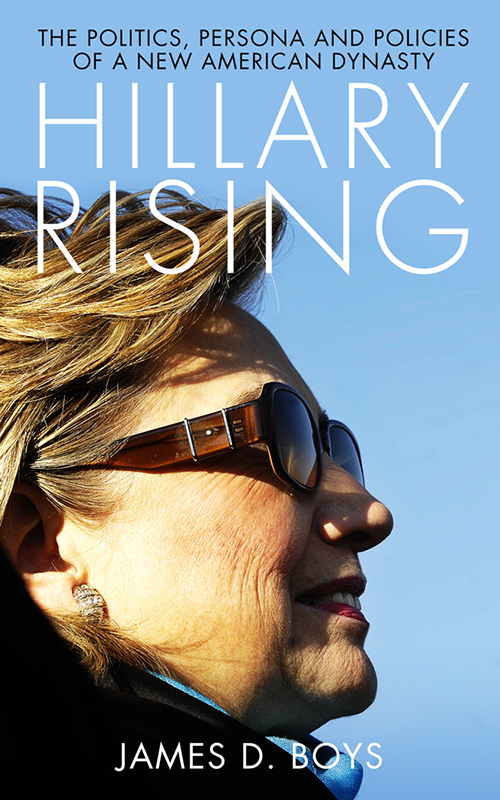 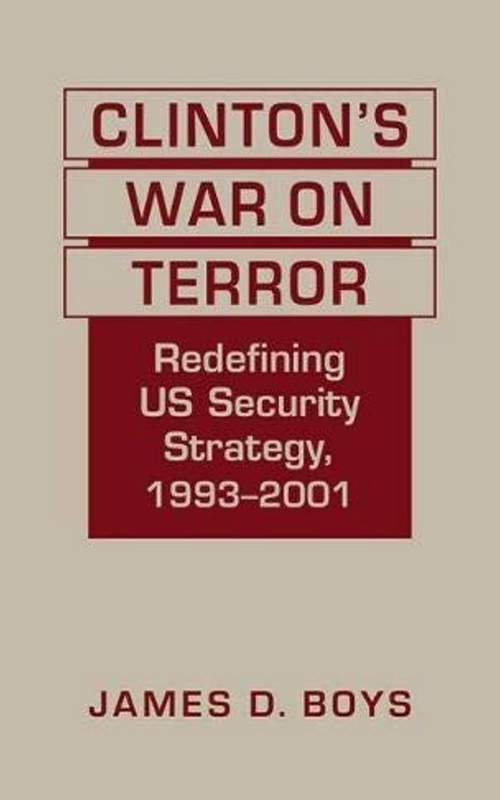